T JAPAN is the Japanese version of T: The New York Times Style Magazine, which is purchased as part of The New York Times newspaper. It is distributed about 11 times per year and reaches approximately 2.3 million readers. T: The New York Times Style Magazine features articles that are underpinned with abundant intellect and insight, and it is regarded as one of the most influential magazines in the United States. T JAPAN contains articles that are selected and translated from the American edition, as well as original Japanese content. All articles, which cover topics like fashion, beauty, art, architecture, food and travel, are imbued with a distinct style. The magazine conveys the “now” in the world and in Japan from a truly global perspective. 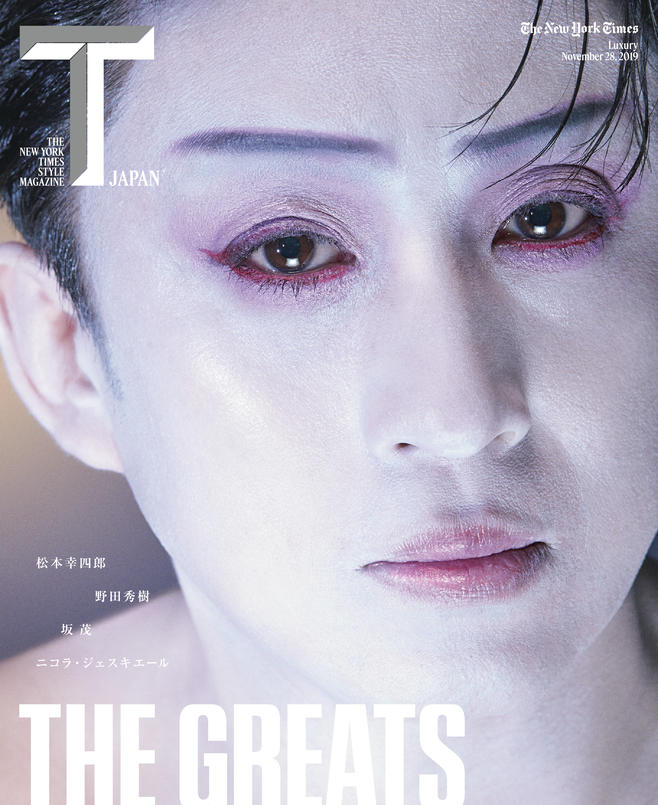 For more information on T JAPAN, please contact below.